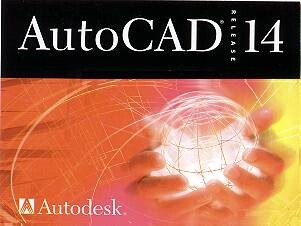 WASHINGTON, D.C. – A California software company’s “license agreement” it includes with copies of its products does not prohibit buyers from reselling the software on sites such as eBay or anywhere else, a federal judge ruled today. (05/21/2008)

“A federal district judge in Washington State handed down an important decision this week on shrink-wrap license agreements and the First Sale Doctrine. The case concerned an eBay merchant named Timothy Vernor who has repeatedly locked horns with Autodesk over the sale of used copies of its software. Autodesk argued that it only licenses copies of its software, rather than selling them, and that therefore any resale of the software constitutes copyright infringement.”

“The U.S. District Court in Seattle last week issued a decision denying a motion by Autodesk to dismiss a lawsuit filed by Timothy Vernor. Vernor’s attempts to sell used copies of AutoCad on eBay had been repeatedly interrupted by Autodesk’s DMCA takedown notices. Vernor, represented by Public Citizen and Seattle attorney Michael Withey, had sued to force Autodesk to concede his right to sell legally acquired copies of the software under the First Sale doctrine of copyright law. Autodesk’s motion to dismiss argued that the AutoCad EULA prohibited Vernor from re-selling the software, but Judge Richard A. Jones ruled in Vernor’s favor and the case will proceed.”