Autodesk has often been in the name change business and that trend continues.

AutoCAD 360 is a free, easy-to-use mobile drawing and drafting app that extends the power of CAD beyond your desktop. 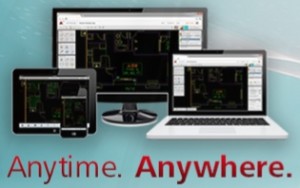 Check out the intro video… http://youtu.be/oEdv7NvtlLg [10]

If you have an old WS login, it should still work to gain access to 360.